About Us | What's In a Name? Why Humpty Dumpty? | Where We Work | Who We Work With | Why We Do the Projects We Do
Board of Directors | Congressional Advisory Board | Celebrity Spokspersons | Staff | Employment | Internships | Financials
Chicken Soup for the Soul | Feed an Animal in Need | Perfect World

What's In A Name? Why Humpty Dumpty? 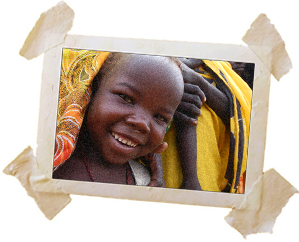 It’s 1998. Three guys are in the back of a bus riding through the horror and devastation of post-genocide Rwanda.It’s the fourth stop of an around the world trek taking a hard look at the effectiveness of U.N. peacekeeping. The group of three social entrepreneurs has already decided to kick-start a new non-profit dedicated to helping the disenfranchised and dispossessed around the world, and one that would be run on business principles, just like that Wall Street start-up called the Robin Hood Foundation.

But what to call this new organization? Something that would stand out and be memorable. The guys were in a bleak mood having gone through four different war zones with half a trip still to go. It seemed as if the world was broken, shattered into a thousand pieces. "We have to work hard to put these pieces back together” said one.And the other said “How about the Humpty Dumpty Institute?” This would be a good name for an organization wanting to put pieces back together.

The old English nursery rhyme made sense in another way too. In country after country they had seen that “All the King’s horses” (read military) and “All the King’s men” (read governments) couldn’t put Humpty Dumpty back together again. “What was needed was an active private organization working with government, of course. With that recognition, a new and innovative non-profit, the Humpty Dumpty Institute, was born.

Now governments have help from an organization with a serious purpose and a memorable name; designed so that you’ll never forget us. 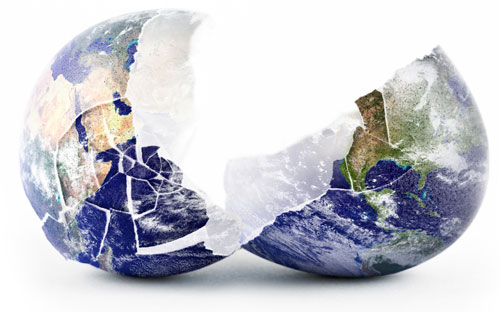