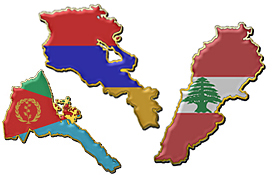 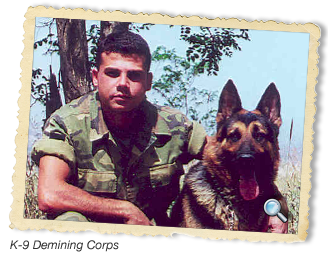 The Humpty Dumpty Institute and its partners sponsored three teams of six mine detection dogs in Armenia, Lebanon, and Eritrea, raising more than US $525,000 for the purchase, training, and transport to mine-infested areas.

With more than 180,000 square meters of land cleared, these programs have made an immediate impact in improving human security and contributing to economic development in these countries.